Paying Big Bucks for Child Care? Here’s How to Save Some Money

My friend once told me she paid $50 a week for her son to spend five or six hours in a daycare/preschool. That’s $200 a month for about 12 hours of child care. It was brutal for her on her student budget. However, she didn’t really have a choice.

She also told me that things became much better after she moved back to Utah. Child care costs were much, much lower there. She paid $150 a month for her son to attend daycare/preschool for three hours a day, twice a week. When you do the math, she was receiving double the amount of care for 3/4 of the cost.

Child care costs can vary greatly depending on where you live and the type of facility that your child attends (your child’s age also matters). In some states, it costs almost as much as college tuition at one of the more reasonably-priced schools to have your child cared for while you work.

We live in California. I once told my friend with three kids in elementary school how he’s probably already spent $300,000 on childcare costs. The total sounds ridiculously high, but hear me out. Child care and preschool fees are roughly $20,000 per year (per child) here. That means he pays $60,000 a year for childcare. Since he’s paid for full time care for each of his sons from when they were a baby until they finished kindergarten at a Montessori school. By the time his kids are all six years old, his costs will be $60,000 a year, times five years. That’s $300,000.

Childcare costs can quickly add up to a ridiculous sum. If you are concerned about the cost of your child care, here are a few things you can do to reduce the financial burden.

Can you telecommute between one and three days a week? Is there a way for you to add a little flexibility to schedule, such as an earlier or later start? Could you work four 10-hour days and have every Friday off? Since early 2020, more and more employers have realized that working from home is a legitimate alternative in many professions. Find out from your boss whether or not it’s possible to change things up a bit. If it is, you might have to rely on (and pay for) a lot fewer child care hours.

As a last resort, you can run the numbers with your partner. Calculate whether it makes sense for one of you to be a stay at home parent. For example, what if one partner is making minimum wage but it’s costing you more than their annual income for daycare? Why lose money while both parents try to work full-time schedules?

My friend in the opening paragraph didn’t want to keep paying so much for childcare. In his case, his wife managed to re-arrange her schedule so she is only working part time for six hours a day. She wakes up early and skips lunch in order to be there for her kids after school. It didn’t completely alleviate their childcare costs, but at least they aren’t paying for after school care. Every little bit helps.

While there are places that helps you find competent nannies, you might not need a full-on child care provider every single day. Perhaps there are some days that it makes sense to hire a teenager in your neighborhood to hold down the fort for a little bit.

In some states, it’s acceptable for individuals to watch a certain number of children without being considered daycare centers. Another option that could work is if you can find an adult in the neighborhood willing to watch your child alongside their own. That might be cheaper than a daycare or preschool option. It could even be free if you join a group of parents can take turns looking after the group of kids. More on that in a minute…

At $60,000 a year, my friend could’ve hired a full time nanny to stay at home with the kids. It would still be cheaper for him, when you factor in things like driving to and from daycare twice a day. His children wouldn’t get the social setting that a preschool would provide, but it’s really not a huge factor. On the plus side, they’ll arguably get sick less if they aren’t getting germs from other preschoolers.

Another possible benefit is that the kids could learn another language. Many in-home nannies in our area came from a foreign country to make a living. If they can naturally teach the kids their native tongue, consider it a bonus. I know of a few families in our area who have a nanny from Mexico, and in turn are seeing their children pick up Spanish.

Put Together a Cooperative or Exchange

This might not work during the day, unless there are several of you who can adjust your work schedules. However, if you are looking for child care while you go out on date nights (or any other reason), you might be able to arrange a babysitting cooperative or exchange. With this set up, you work with three or four other families. You rotate watching everyone’s kids, for free. You get two or three days in a row to go out, and then take your turn watching the kids. It takes some extra juggling of schedules, but you can’t beat the price.

You might also be eligible for tax breaks. The Dependent Care Credit can be used to offset some of the cost of child care. When done right, the savings can be substantial. Additionally, your employer might offer an account where you can contribute money, before taxes, to help with child care costs. It’s not a direct reduction, but it does lower your tax liability as soon as you file taxes.

Childcare is expensive — there’s no getting around it. With a little planning and care, though, it’s possible to reduce some of the costs. You just need to be a bit more creative. There’s no reason to just accept the cost at face value as a fact of life. There are alternative options. Saving money on this expense can take a bit of effort, but it’s worth the time and sacrifice. After all, do you really want to pay more than a quarter million dollars in childcare? 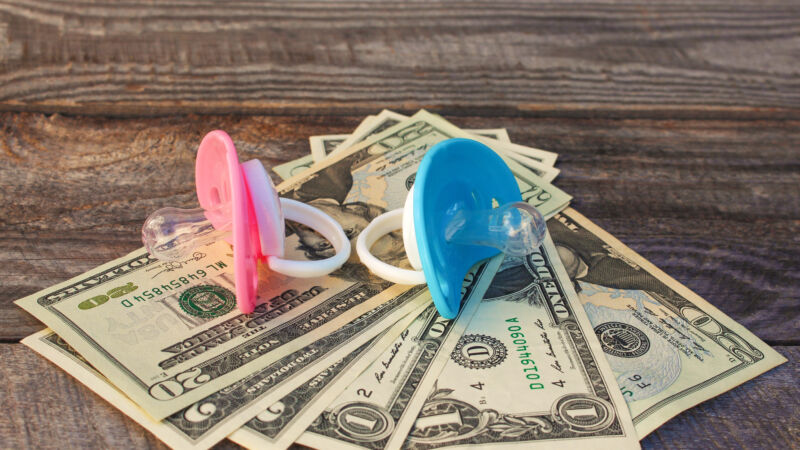 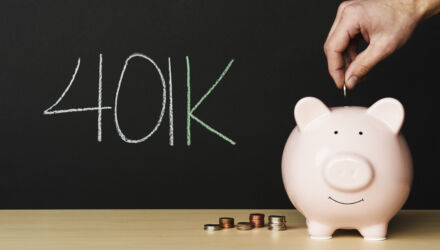 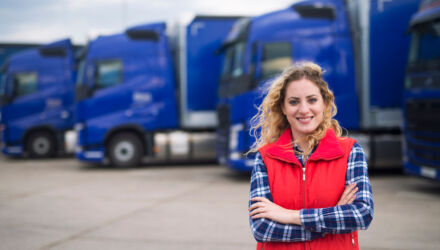 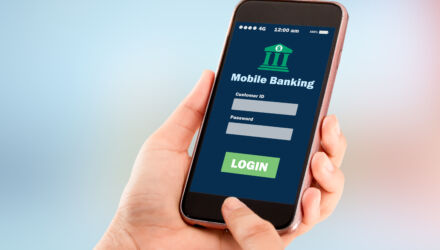 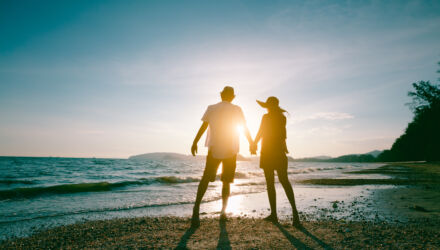 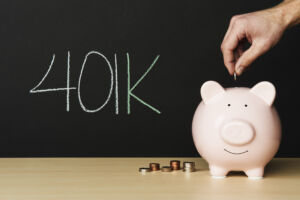 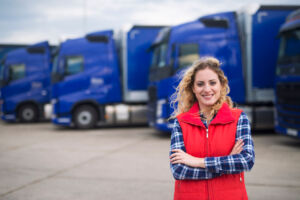 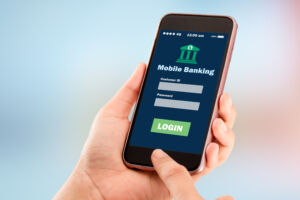 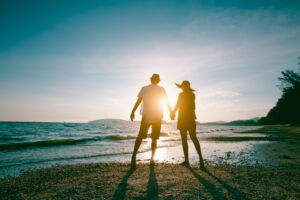