Which Pays More: Uber or Lyft?

Uber and Lyft are the two market leaders in the fast-growing peer-to-peer ridesharing industry. Both companies offer partners the ability to earn a part-time or full-time income by providing rides to passengers. But which company pays drivers more?

There’s a lot of anecdotal evidence that makes a case for both. A myriad of other factors can influence the amount of money drivers actually make. Earnings figures can scale up or down depending on where you live, when you drive, and how often you work.

Let’s dive in and explore the various influences that affect driver earnings on both of these popular platforms.

Uber collects a commission of 25% from every fare. Meanwhile Lyft only takes 20% plus the local booking fee. This is a little more complicated than it sounds, so let’s unpack it.

The booking fee, which is sometimes accompanied by a “safe ride fee,” is a surcharge rideshare companies add to each fare. Amounts vary from city to city, but in the U.S. they generally average between $1 and $3 per ride. These fees are automatically added to the customer’s price quote. However, things are a little more complex on the driver end. Uber claims it doesn’t deduct booking fees from driver earnings, but insider reports appear to indicate that drivers never receive any of their proceeds.

Lyft makes it clear that these fees count as part of the company’s commission structure. That suggests that Uber takes more money from each fare than Lyft does. Lyft also earns an edge here for being more transparent about their policies up front.

The relative popularity of each service also has a strong influence on driver earnings. That makes sense, since greater demand means a higher volume of fares. The more people looking for rides, the more you can make. Do a bit of digging to see which service is more popular in your city.

According to reports from 2018, Lyft lags behind Uber with its 35% share of the U.S. market. Despite that, the company claimed superior popularity in “multiple” markets across the country that year. However, it didn’t offer up much in the way of further specifics. Neither company is overly willing to reveal this information publicly. Unfortunately, you may have to rely on anecdotal evidence rather than hard numbers.

Generally speaking, Uber is more popular with passengers. It’s also the better-known of the two, giving it the edge in this regard. However, the two companies both perform well in major U.S. cities. That said, Uber has a big advantage internationally, as Lyft operates only in the United States and Canada (so far).

Uber and Lyft both offer drivers the opportunity to increase their earnings through tips and other bonuses. For example, Uber offers a bonus program in some major cities that pays drivers an extra $6 for completing three consecutive trips that originate in the downtown area during evening rush hour. Drivers on both platforms can also snag bonuses for hitting specific ride volume milestones. Both platforms give drivers 100% of the tips they earn.

Another consideration is that Uber and Lyft both have sliding fare rates that go up when demand for rides is particularly heavy. Uber calls it “surge pricing.” Drivers who work during “surge” periods stand to earn significantly more since fares are higher.

However, saying which of the two is better in this regard isn’t easy. Uber sometimes raises its fares by factors of up to 7x or 8x, while Lyft fares tend to spike by no more than 2x. While it would appear Uber is the better high-demand bet, why would a passenger pay 7x the normal fare to ride with Uber when they could hail a Lyft for just 2x the regular price? We’ll call this one a tie.

Hard numbers only tell part of the story when it comes to determine which of these two rideshare services offers a better employment experience. A wide-ranging 2017 survey of nearly 1,200 rideshare drivers gave a decisive edge to Lyft. These drivers earned an average of $2 per hour more than Uber drivers, while also enjoying higher satisfaction rates and better user reviews. Lyft has also introduced a program that guarantees drivers a monthly income of at least $1,000 if they meet certain requirements.

However, there’s one other critical consideration to make. Uber has a differentiated suite of services, including premium services like UberSELECT and UberBLACK intended to capture the higher end of the rideshare market. Lyft hasn’t yet made meaningful headway in these market segments. Uber drivers who provide premium services out-earn their Lyft counterparts by a considerable margin. If you own or have access to a higher-end vehicle, this is certainly a factor worth considering.

The question of which rideshare service pays its drivers better is too close to call. By any measure, these companies have done a great job of fine-tuning their compensation schemes to be highly competitive with each other. Many Uber drivers also work for Lyft, and vice-versa. That fact alone indicates that pay rates between the two rideshare giants are comparable to the point of being almost interchangeable.

However, driver surveys tend to indicate that Lyft partners tend to earn slightly better pay, receive higher average passenger ratings, and are generally more satisfied with their gigs. Yet, Uber has made great strides since August of 2017, when new CEO Dara Khosrowshahi took over.

Uber has closed the driver satisfaction gap on Lyft since then, making it a toss-up between the two. The deciding factor may come down to local popularity. Which service do people in your city use more often? That will guide you toward the greatest number of potential fares and the wage earnings that accompany them. 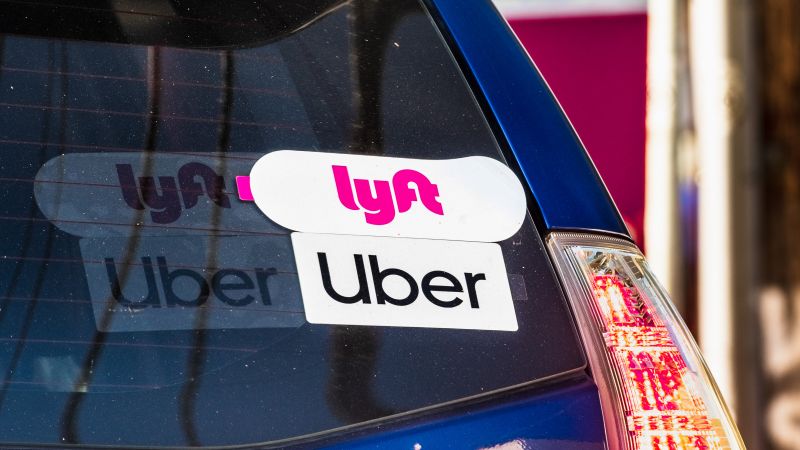 Jim Greene is a freelance writer based in the Toronto, Canada area. He has been writing professionally since 2001 and has an extensive professional background in consumer research, personal finance and economics. 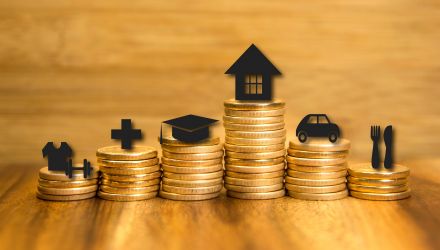 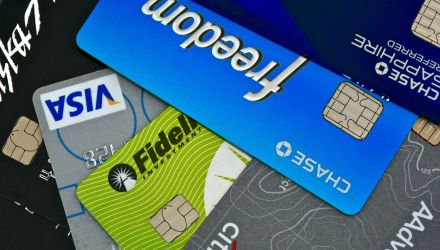 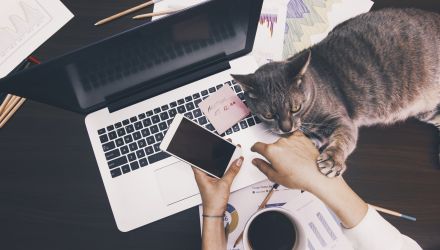 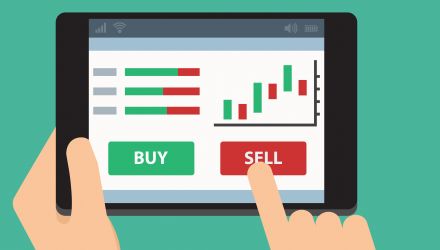 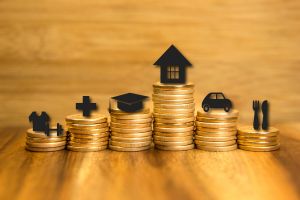 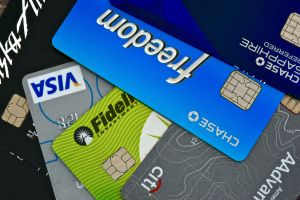 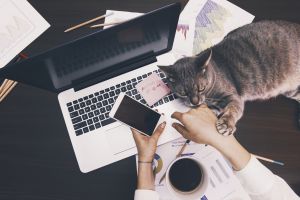 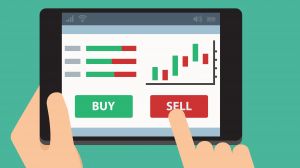