Fixed Rate vs. Variable Rate: What Are The Best Borrowing Terms For You?

If you’ve come across the terms “fixed rate” and “variable rate” before, you might have overlooked them as complicated financial terms. But really, when you break it down, fixed and variable rates are actually fairly simple. They are exactly what they sound like — an interest rate that is either set in one spot or one that varies, depending on some outside factors. Plenty of loans are offered in both formats, so you really do need to know the difference. Luckily, we’re here to help.

Knowing the difference between fixed and variable rates could benefit you greatly in the future. If you’re like most folks, you’ll need to take out loans from time-to-time. They could be for a car, an education, or a house. Or anything else you need to borrow money for. Both types of loan rates have their own pros and cons. Like anything else finance-related, it’s all about how you manage your money.

In this article, we’ll help you gain a better understanding of fixed and variable rates. Then you’ll be able to determine which is which (even when they’re not specified). You’ll also know which type best fits your situation. After you’ve journeyed through these two types of rates with us, you’ll be an expert in these terms. And on your way to a better financial future.

Types of Loans with Fixed and Variable Rates

Most of the fixed and variable rates you’ll come across are part of common loans you hear about every day. The fixed/variable rate describes the type of interest you’ll pay on that loan. For example, your home, auto, student, and personal loans can all have either a fixed or variable rate.

We’ll tackle the fixed rate loans first. They are loans that have a set interest rate for the length of the loan. It won’t change at all, no matter what happens to the overall economy. In many ways, choosing a fixed rate loan is the more conservative approach of the two. However, that’s not to say it’s beneficial for everyone.

Here are some basic characteristics of a fixed rate loan.

As you can see, fixed interest rates are typically what we think of when it comes to loans. If you want to borrow a particular sum, it will take a certain amount of time to pay it off, with a set interest rate included in those payments.

Car commercials are perhaps the best example of fixed rate loans. You’ve likely heard an ad for a particular model being sold for “1.9% APR over 72 months.” That’s the fixed loan terms, in a nutshell. You’ll pay the price of the car, plus 1.9% annual interest, in equal payments (usually monthly or bi-weekly) over the next six years. Nice and tidy, and easy to plan around.

On the other hand, variable rates are just that — interest rates that vary. Here’s a simple definition from Investopedia:

“A variable interest rate loan is a loan where the interest charged on the outstanding balance fluctuates based on an underlying benchmark or index that periodically changes.”

This benchmark is typically either the London Interbank Offered Rate (LIBOR) or the Prime Rate. Interest rates from either of these sources often changes monthly.  Though it can get complicated, the important thing to remember is that the rate will fluctuate. However, there’s often a cap on how far that fluctuation can go. This fluctuation gives you opportunity — you can either pay less than a fixed interest rate loan, or more. It all depends on what the rates are at any given time. Some variable rates have the option to “lock-in” a rate, if you think the Prime Rate is going to rise.

Variable interest rates, just like fixed ones, are determined when you obtain the loan. However, they’re not secured from month-to-month. If you’re looking to mitigate the risk of a variable interest rate, shorter loan terms are better. Generally speaking, your interest rate won’t vary as much in six months as it could in a few years. This is why a lot of people renew their mortgages for one-year at a variable rate. It’s a safer short term gamble.

Fixed vs. Variable Rates: What to Consider

If you’re in the market for a loan, there are a few things you’ll want to account for as you gather information.

After thinking about what types of interest rates are best for you, it might still be unclear which path you should take. There are plenty of experts out there who can sit down with you and explain which move is best for your circumstances. We encourage you to reach out to financial professionals, especially with loans extending over 15 years (like a mortgage). The more research you can do to prepare yourself, the smarter decision you’ll be able to make.

Interest Rates: The Cost of Credit

The long and short of this is that interest rates are inextricably tied to credits and loans. It pays — sometimes literally— to know which type of interest rate will improve your financial future. A fixed rate loan might help you budget better in the short term. A variable rate loan may save you money in the long term. Both are worthy considerations. There’s not necessarily a right or wrong answer, just one that’s a better fit for your particular situation.

Hopefully you’ve come to understand what a fixed and variable rate are, and how you can take advantage of their unique characteristics to achieve your financial goals. Just reading this article allows you to approach milestones in your life prepared, so you can focus on celebrating, rather than stressing.

Be confident in tackling financial topics, and as always, come back for more money tips and advice. There’s plenty more to learn! 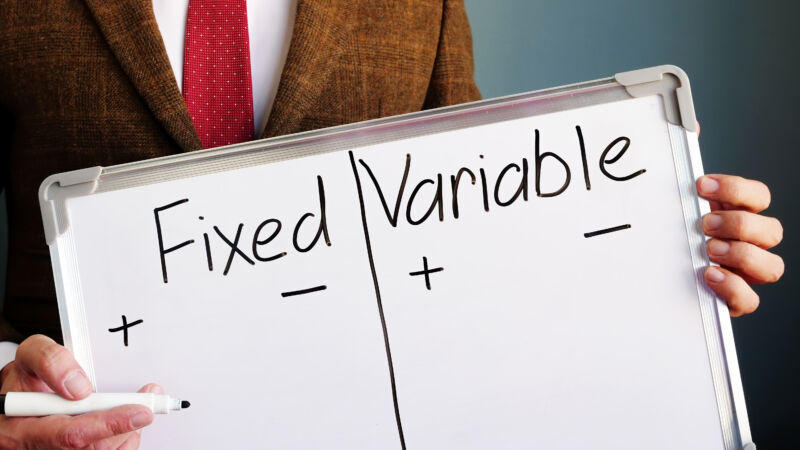 Rebecca Henderson has a Master's in German and a Bachelor's in Creative Writing. She alternates her time between writing and working on a variety of motorized projects. Most recently, she and her boyfriend have been building a custom drift trike. Rebecca believes that language, love, and a life worth living are only the first ingredients to happiness. 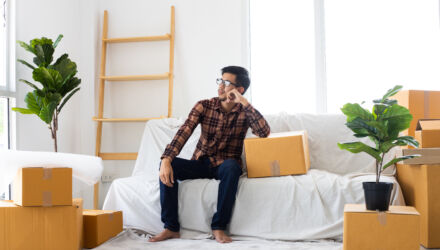 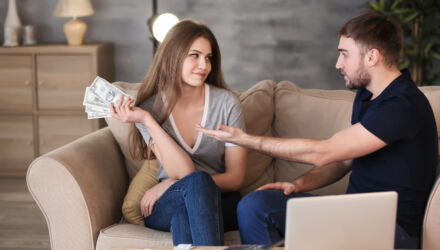 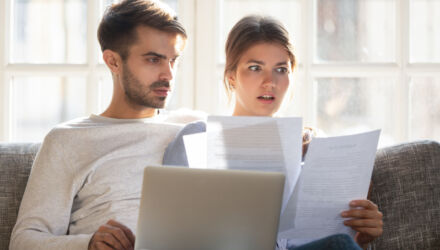 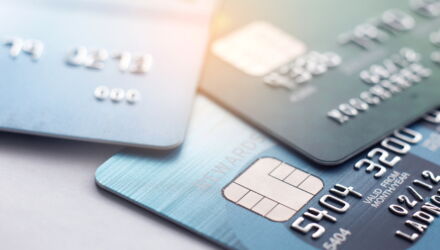 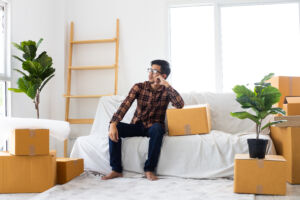 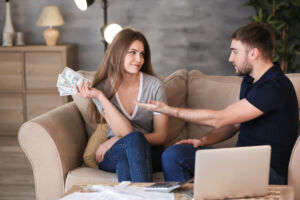 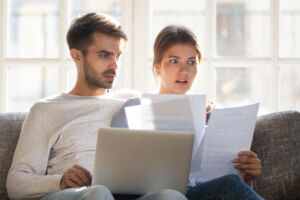 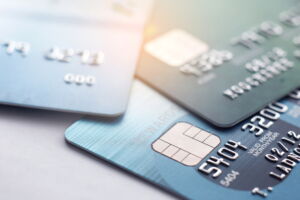