Why Your Credit Limit Suddenly Dropped Without Warning

Finances can be a precarious thing, even at the best of times. With the current uncertainties of the global economy, some credit card companies are taking steps to protect themselves. You need to keep a close eye on your accounts, because they decisions could affect your personal financial situation.

In some cases, credit cards are actually reducing previously offered credit limits. Yes, even to existing customers. A recent study from CompareCards found that one-quarter of respondents said their credit limit was decreased (or their card was closed completely) in the past month. The site estimates that nearly 50 million credit card customers may have been affected by similar decisions.

The truly alarming piece of data, though, is that almost half of those surveyed had no idea their credit card could make that decision. To set the record straight: yes, your credit card company can likely reduce your credit limit with no notice. They can also cancel your card completely, if they choose.

Federal law states that they must give you 45 days notice if they plan to change your interest rate. However, there is no such requirement for changing your credit limit or cancelling your account.

How Did This Happen?

The current situation is having a negative effect on credit card companies. The Wall Street Journal reports that roughly 1% of Capital One card holds have entered customer assistance programs due to reduced income or job loss. While 1% may not seem like a lot, keep in mind that Capital One has issued 120 million cards. And that doesn’t even include the other popular credit card companies in America.

On top of that, consumers simply aren’t spending at their current rate. Sport and concert tickets aren’t for sale (or are in the process of being refunded). Big ticket items like airline tickets and vacation packages aren’t selling, for obvious reasons. Even smaller charges, like dinner at a fancy restaurant or a night of bar hopping, have dried up. It all amounts to a dramatic drop in revenue for credit card companies. In response, credit card companies are re-defining how they view risk.

“There’s a lot of outstanding available credit out there now that didn’t seem risky a month ago, but seems super risky now,” said Matt Schulz, chief credit analyst at Lending Tree (who own CompareCards). “When unemployment spikes and the economy takes a sharp turn, all the calculus changes for banks.”

“A lot of people are having credit limits yanked out from under them when they need them most,” Schulz continued. “If you’re relying on a credit card to get to your next paycheck or unemployment check and your limit is suddenly a lot less, it can cause you some real trouble.”

What You Can Do About It

The first thing you should do is remain calm. A reduced credit limit isn’t the end of the world. It’s also important to not take it personally. Your account is just one line on a ledger of 100 million others. Your credit card company probably didn’t target you for any particular reason. That’s good news, because it might mean you can reverse the decision.

Contact your credit card issuer, either by phone or in writing. Ask the politely to reconsider the decision to cut your credit limit. They may ask about your employment status. However, if you still have your job, a decent credit score, and a good credit history, they may reverse the cut. After all, it’s possible your account just got lumped in with a bunch of others as credit card companies try to reduce their risk.

The credit cards most likely to have their limit reduced (or be closed) are ones that are rarely used. If you hardly use your card, or have a second “emergency only” card, make a point to use i regularly. You don’t have to spend big, though. Put a couple monthly subscription services on it. Or only use it to buy gas, ensuring you pay off the balance right away. It’s important to show a little bit of activity on your card. It could be the difference between your provider yanking away your credit or simply leaving your account alone. 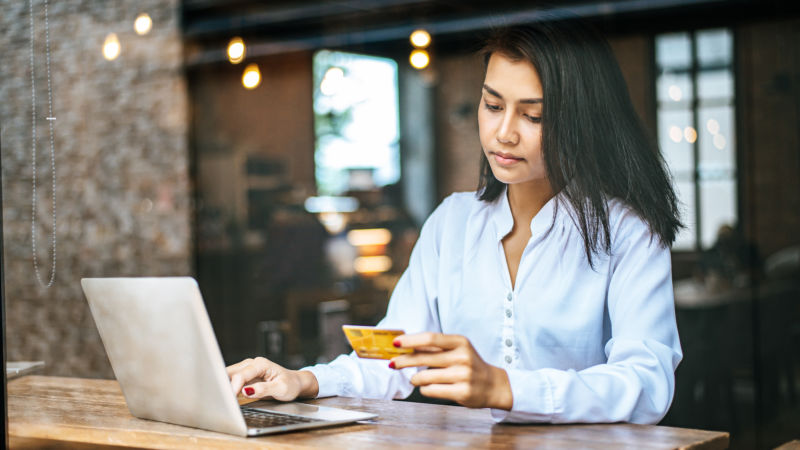 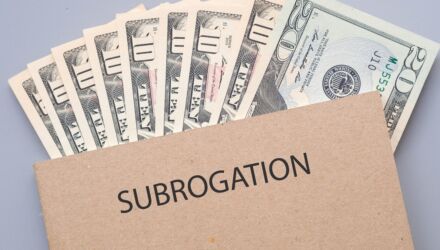 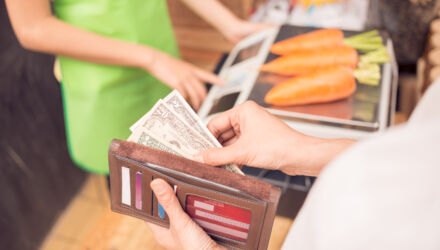 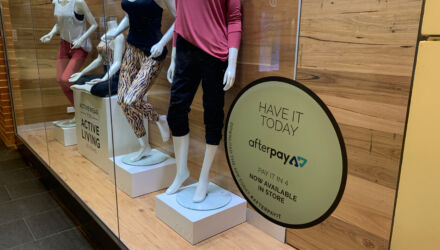 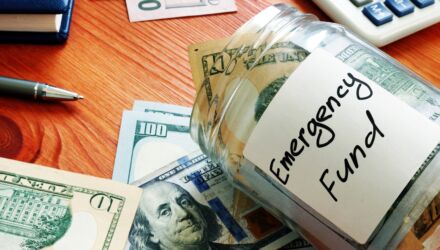 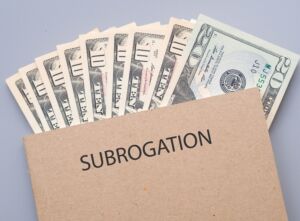 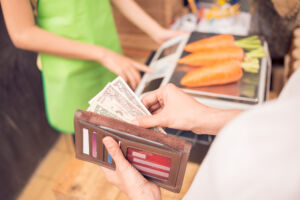 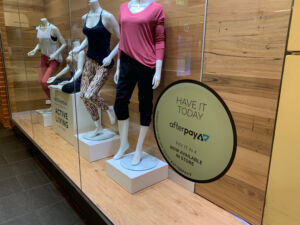 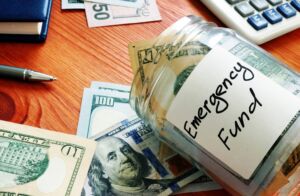